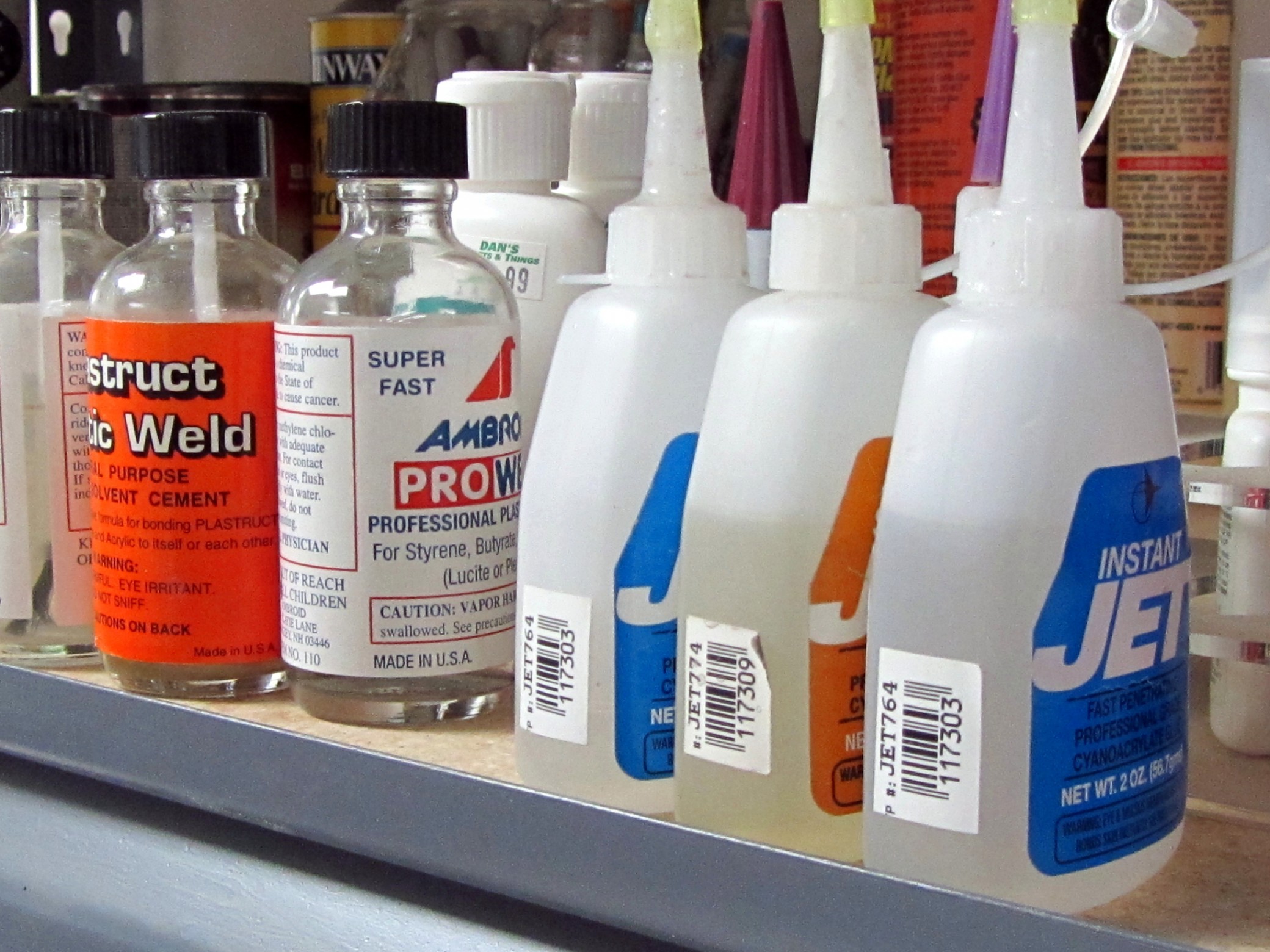 How does a person become a model maker? There are a variety of ways that today’s model makers started out before becoming professionals in the business. While most model makers will tell you that they enjoyed working on hobby model kits in their youth, some found their way to the craft later in life. All model makers have advanced dexterity, a keen eye for detail and artistic sensibilities. Another prerequisite is the ability to visualize in 3D. And no amount of model building skills will parlay themselves into a career unless the work can be done in a timely manner. In other words, there are people who can build a decent model if given enough time, but professional model makers always work within particular time constraints.

Of course, formal education is not a prerequisite to model making. Some model makers learned through apprenticeship or come from backgrounds in crafts or other skilled trades.

Increasingly model makers are expected to  be proficient in computer programs. Plans and designs are frequently sent through AutoCAD, Rhino or Adobe Illustrator. More model parts are being drawn on the computer before assembly. Computers are used to make parts as well, with CNC mills, lasers and 3D printers.

Model making remains an intriguing mix of talents that require mental focus, creative problem solving skills, design appreciation, fine motor skills and willingness to embrace new technology as it presents itself. In spite of some pessimistic predictions about the future of model making, it’s still a thriving profession. It turns out the demand for concrete objects will never go out of style.

Here is an interesting UK article about the qualifications and background needed for Junior Model Makers in the Stop Motion Industry: http://www.skillset.org/animation/careers/stop/article_4638_1.asp

2 thoughts on “What Backgrounds Do Model Makers Have?”