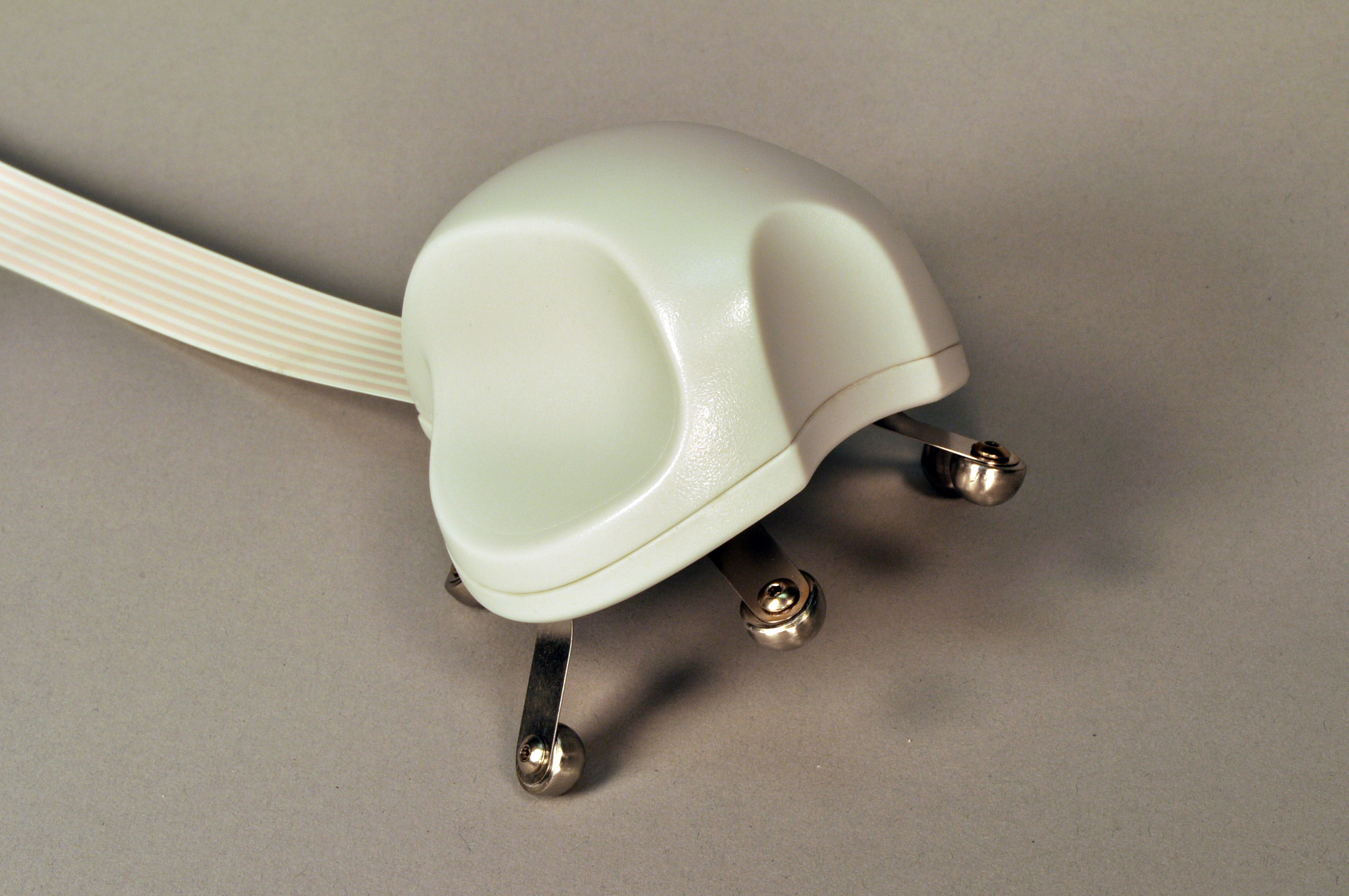 KiwiMill and its product design division, kiwiseed, worked together to make a medical device used for thyroid analysis.

Our model makers  created the prototypes, 3D printed the design and then molded and cast this low volume production line. Metal work detail was done with the help of CLAD, an in-house partner company. KiwiMill’s electronics team applied the finishing touches.

This truly was a “one stop” product design service provided for our client, Dhurjaty Electronics. 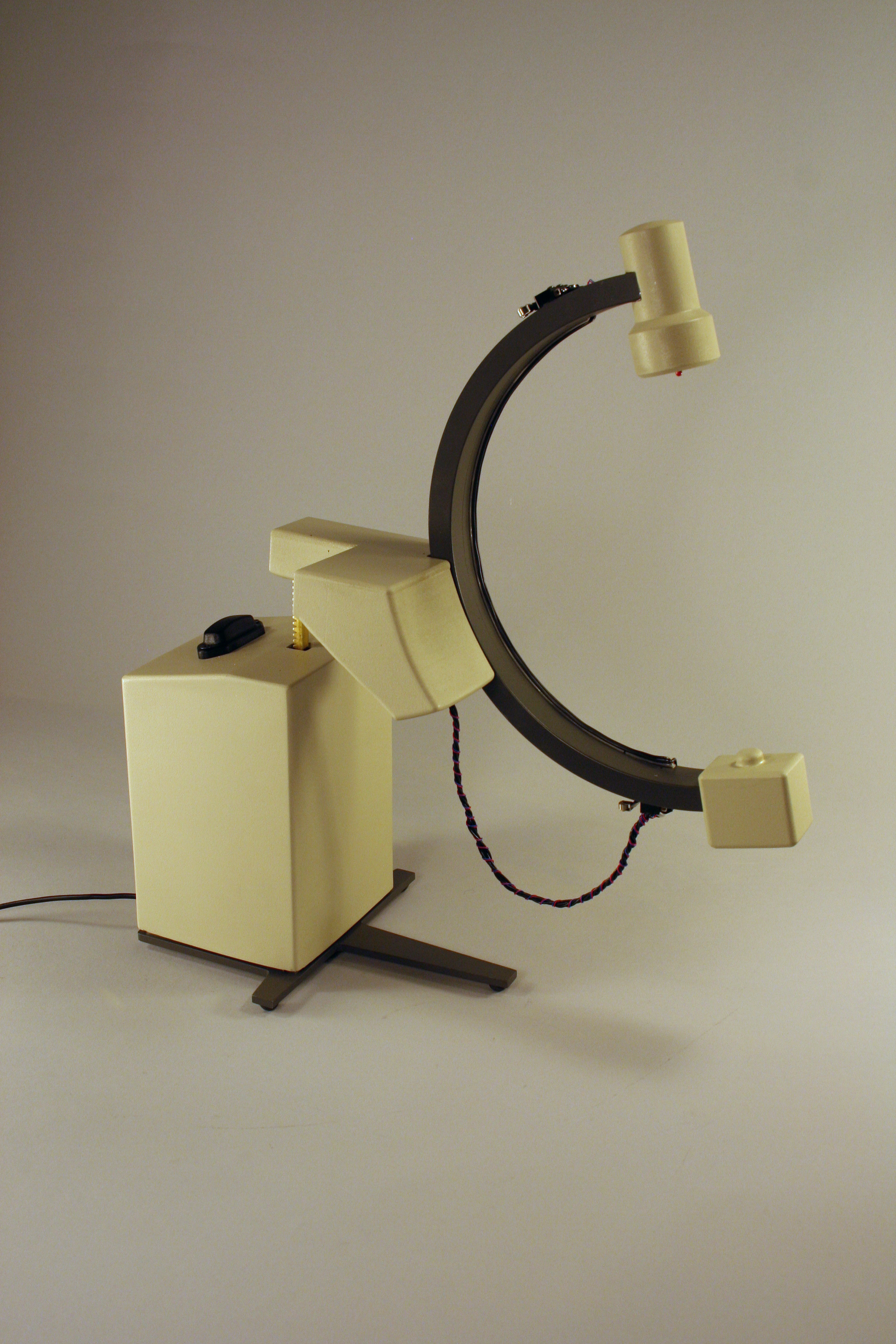 It may seem oddly counter-intuitive, but often the quickest, least expensive way to make a new product is to first make something else – a prototype model.

A prototype model is a special type of model that engineers or designers use to test a product’s properties and function. Prototypes allow engineers to explore design alternatives, test theories and confirm performance all prior to starting production.

Early on in the creation of a new product, a series of prototypes might be designed, fabricated and tested, progressively refining the final iteration. It’s assumed that the initial prototype will have many changes made to it as feedback is given.

The prototype model is a learning tool above all else. Different types of prototypes serve different purposes, and provide specific answers to design questions.

Some prototypes are for proof of concept – they don’t attempt to simulate the finished product in any way. Other prototypes replicate the size, look or feel of the product using simple materials and are meant to be studied but not put to repeated use. Some are constructed out of sturdier materials and are expected to be withstand  rigorous  human interaction during the testing phase. Some prototypes are meant for visual fidelity only. They copy flawlessly the visual appearance of the product for use in photo shoots or executive review. A fully  functional, or working prototype would simulate the final product to the highest degree, or fidelity. This prototype would be for a final check before production began.

So why bother having a prototype instead of the real product? Simply put, a prototype will save time and money in the long run. Prototypes show potential investors or users an idea of what the product looks like in the earliest stages of development. Less expensive materials and manufacturing processes, along with simpler details and engineering, allow for more design options to be tested using prototypes before committing to the production stage. Identifying problems with design early on saves money. Having users test  different designs during the development cycle gives critical feedback that will likely result in a more marketable final product.

It’s cost-effective to make use of prototypes during the design process, and it need not slow the actual time down between the initial idea and it’s arrival on the market. It can in fact speed that process up.