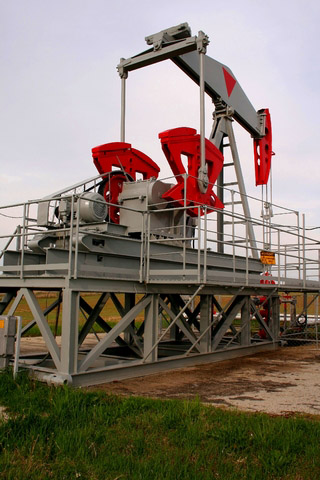 Oilfield sites contain a vast supply of equipment to safely and effectively extract, contain and transport this raw material. Consider having a scale model made of your oil industry product to help sell its abilities and features.
KiwiMill can build a scale model of any piece of  oil industry equipment, including: 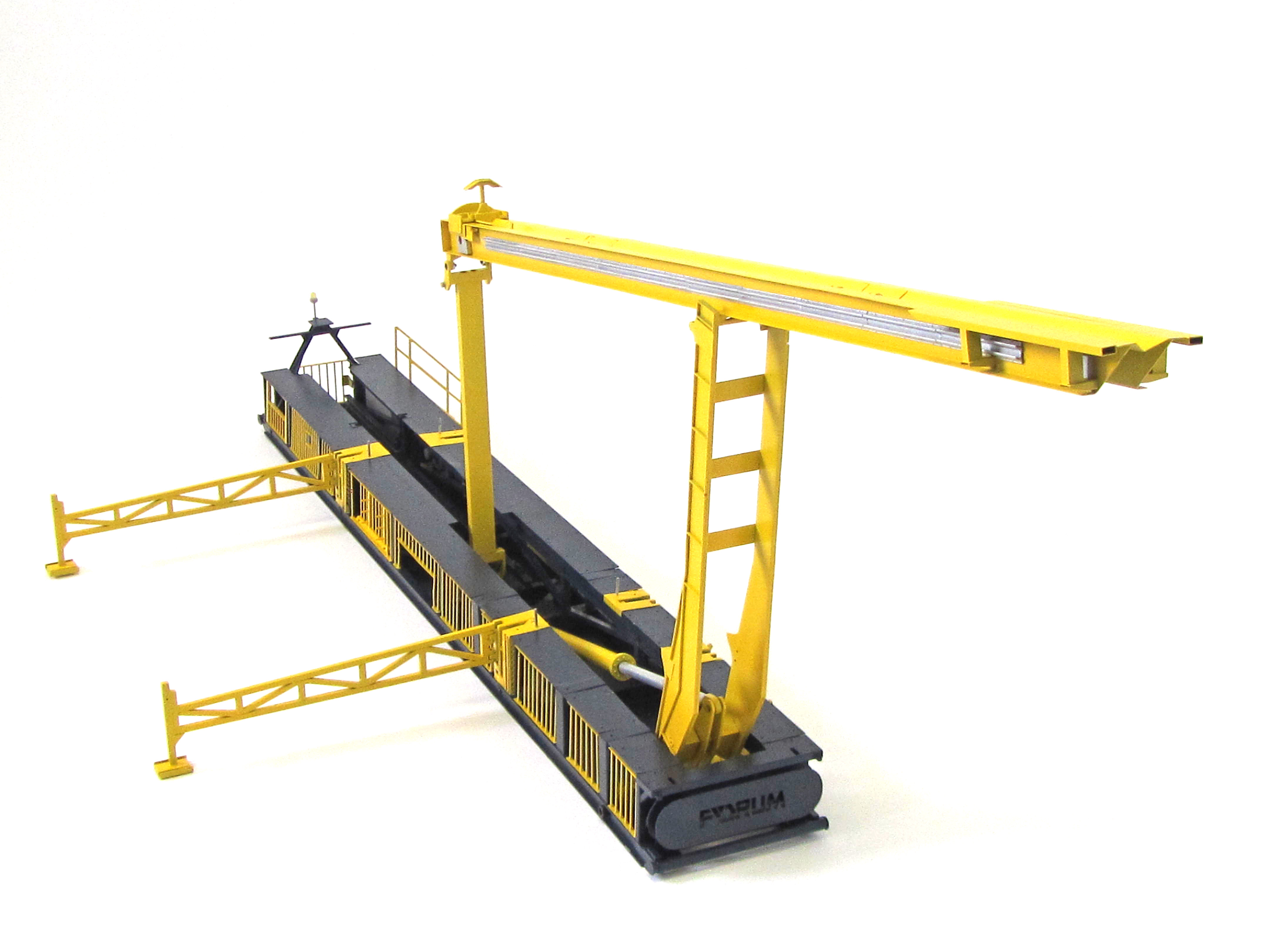 This land rig catwalk model is a replica of a product that lifts drilling pipe to a drill rig for the oil industry.

The catwalk model is constructed mostly of brass and aluminum. It has 3D printed model parts and a small bit of ABS plastic added. Our client wanted articulation in the model as well. 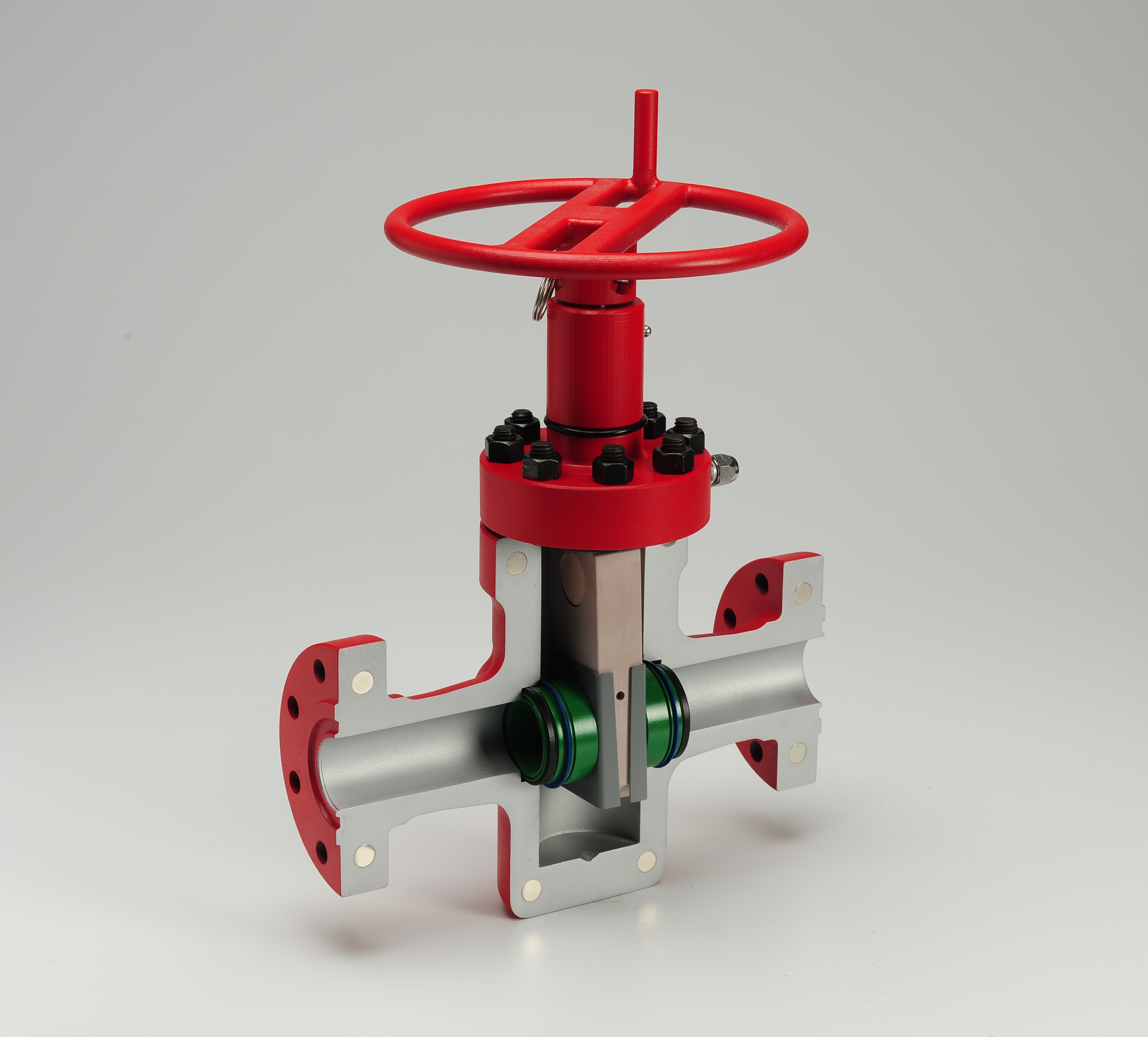 Our client, FMC Technologies, requested a working model of a gate valve that would assist with maintenance training. Talking with model maker, Scott, it was determined that the best way to serve this purpose would be with a 1/2 scale cutaway model that would pull apart and reveal interior components that could be manipulated. Once the general concept was agreed upon, our team discussed the build in general, and the associated costs and time frame, and a detailed quote was written up.

Once the job was awarded, model makers Mike, Dean and Scott came up with a plan of action including a list of materials, fabrication techniques and assemblies, along with a break down of each task and its associated steps. The over all design of the model would include an exterior shell opening and closing with the use of magnets, a working wheel that would move the gate up and down, and numerous interior pieces that could be assembled and reassembled.

FMC provided 3D geometry which was used to create the various parts of the model. Some parts were 3D printed.

Others were formed from  machined  tooling board. An aluminum rod with threads was created on the CNC lathe. Metal gate sleeves were formed on a press brake, and some off-the-shelf hardware was added as well. As parts were formed, they were attached to each other as required. Magnets were imbedded in the outer shell.

Most of the parts were then primed and painted. Various bright colors were used for the individual parts to enhance the training process.

The whole model was assembled and disassembled multiple times to assure its functionality and durability. The wheel was tested to make sure it moved the gate up and down on the rod correctly. The model was taken for professional photography, then carefully packed and shipped to Canada to our esteemed client.