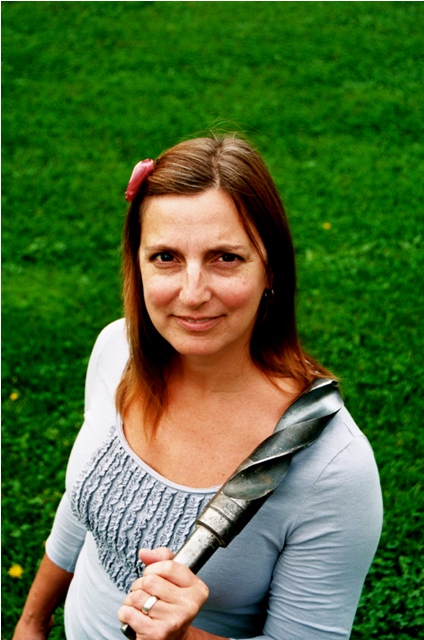 Recently we took the time to track down our amazing KiwiMill staff, take their pictures and write a little something about each of them. It’s a peek behind the men and women who live scale models every day.

Derek will tell you “I do stuff”. He’s being a tad modest. HTML code. Electro-mechanics. CAD drawing. Reverse engineering. IT stuff. He’s one of those people who doesn’t need to read directions on how to do something. He just does it. Is it any wonder that he’s the most sought after person at KiwiMill?

He also gives us our Long Term Vision. All while owning a second company and playing with his sons’ Legos®

Mike is our Industrial Designer. He understands how things function and has a keen eye for visual aesthetics. He’s a professor, and it shows in his patient ability to share his knowledge with others. An expert 3D designer, head of our 3D printing department, and lead developer at kiwiseed, Mike can take an idea from concept to reality with ease and style.

He’ll find the time to show you pictures of his adorable twin babies, too – just ask.

Joe has a degree in model making and has spent the last 20 years honing his skills in the field. His exacting precision, dedicated focus and ability to finish a job under duress make him indispensable. Ample knowledge of the various machines & tools of the trade give him breadth, but when it comes to creating and casting molds, this is the man to turn to.

He also makes the best lunch buddy in the shop, hand’s down.

Scott manages production, while remaining immersed in model construction itself. He brings an artist’s sensibility to the more technical aspects of model making, blending the ability to think in 3D with an intuitive feel for shape, form & texture. The resulting projects that leave the shop under his guidance have that elusive “something” that master model makers strive for: realistic detail that captures the essence of the subject matter.

If you come here to visit Scott, be sure to bring up politics. It’s his second favorite subject after model making.

Pam is awesome! Quite often, we give her a rough idea of what we want to see done and she figures out how to make it happen.

Not only does she make all the content for our outstanding website, she keeps our blog and Facebook pages updated with all of the excitement that goes on throughout the day at KiwiMill.

Checkout the blog she has made and you’ll see why we can’t do what we do without her. Everything there has been written, produced and directed exclusively by her.