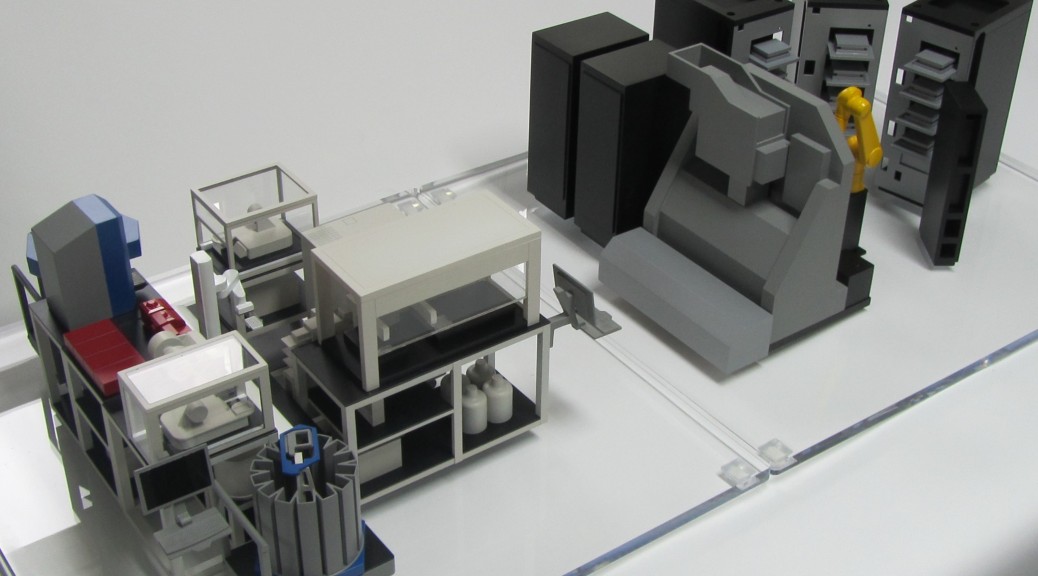 What is better than having one model built of your amazing gene sequencing product? Having two made, of course!

KiwiMill is sometimes asked to make two replicas of the same object, fabricated simultaneously. Often one replica is used in a trade show booth, and the second model is shipped to the company headquarters for display. Having two models built concurrently can save on costs. Our model makers spend less time building multiple copies of a single design, which translates into savings for our customers.

This recently built gene sequencing model is a great example. The first copy was built at a faster pace than the second one, in order to meet a strict trade show deadline. It was shipped directly to the show upon completion. The second copy was finished up after the first one shipped, and sent to corporate headquarters.

The models are identical. The only difference being that the trade show model was shipped in a custom jigged hard-shelled Pelican case. the model will be kept in this case to be transported to future trade shows and conventions. The second gene sequencing model was carefully packed in a one way shipping box to its final destination –  the company offices – where it will reside permanently.

Consider commissioning two copies of your product. One for sales purposes, meant to travel from show to show, and another for display in the lobby of your company, boardroom, or executive office. 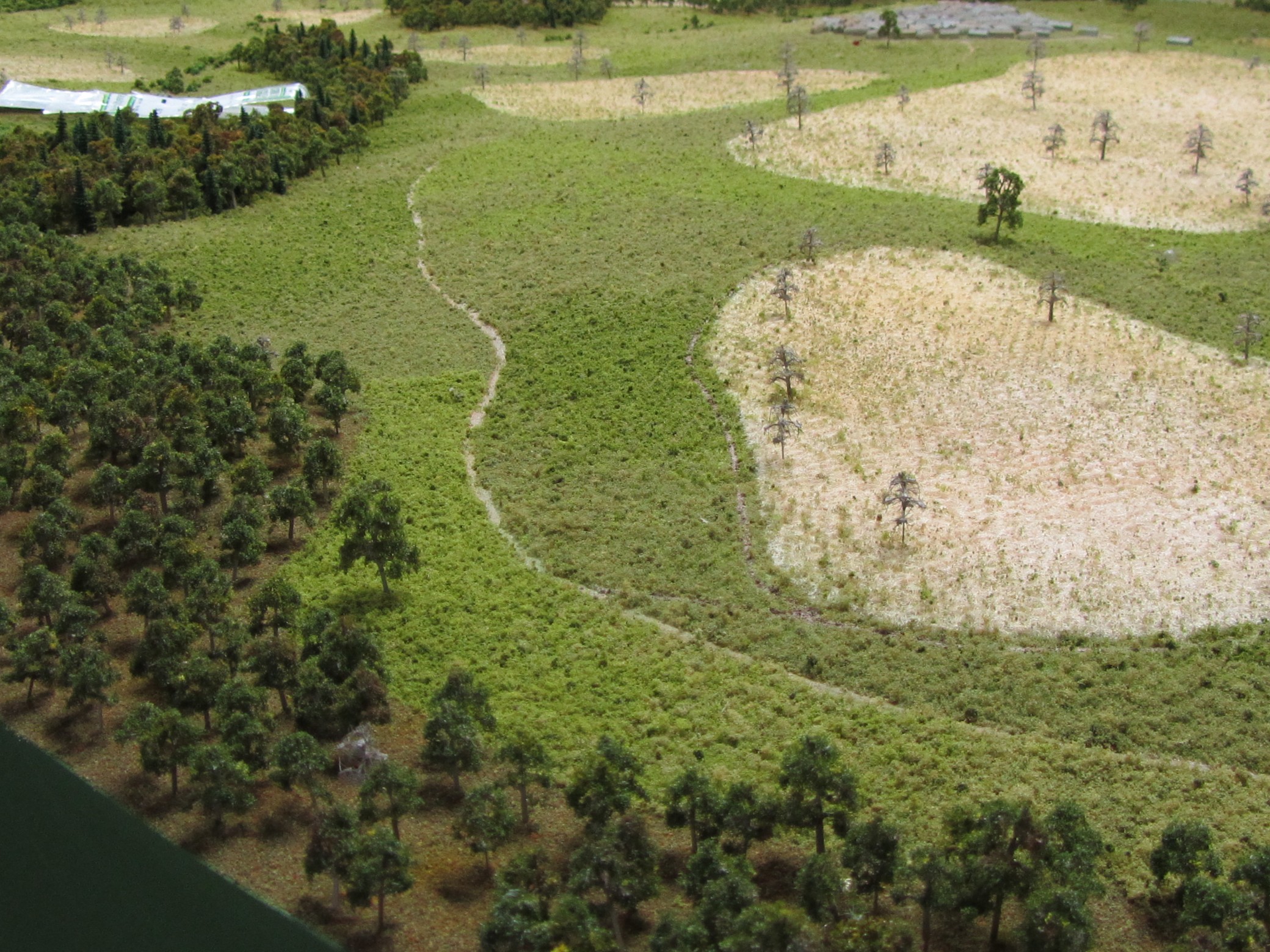