Recently we built a trade show airport model for an air cargo company that specializes in the transport of heavy-duty air freight.

They wanted an airport model that allowed for different configurations to be set up at trade shows.

This desire for flexibility lent itself to a model design with an airport tarmac base that included movable planes, vehicles and air cargo. 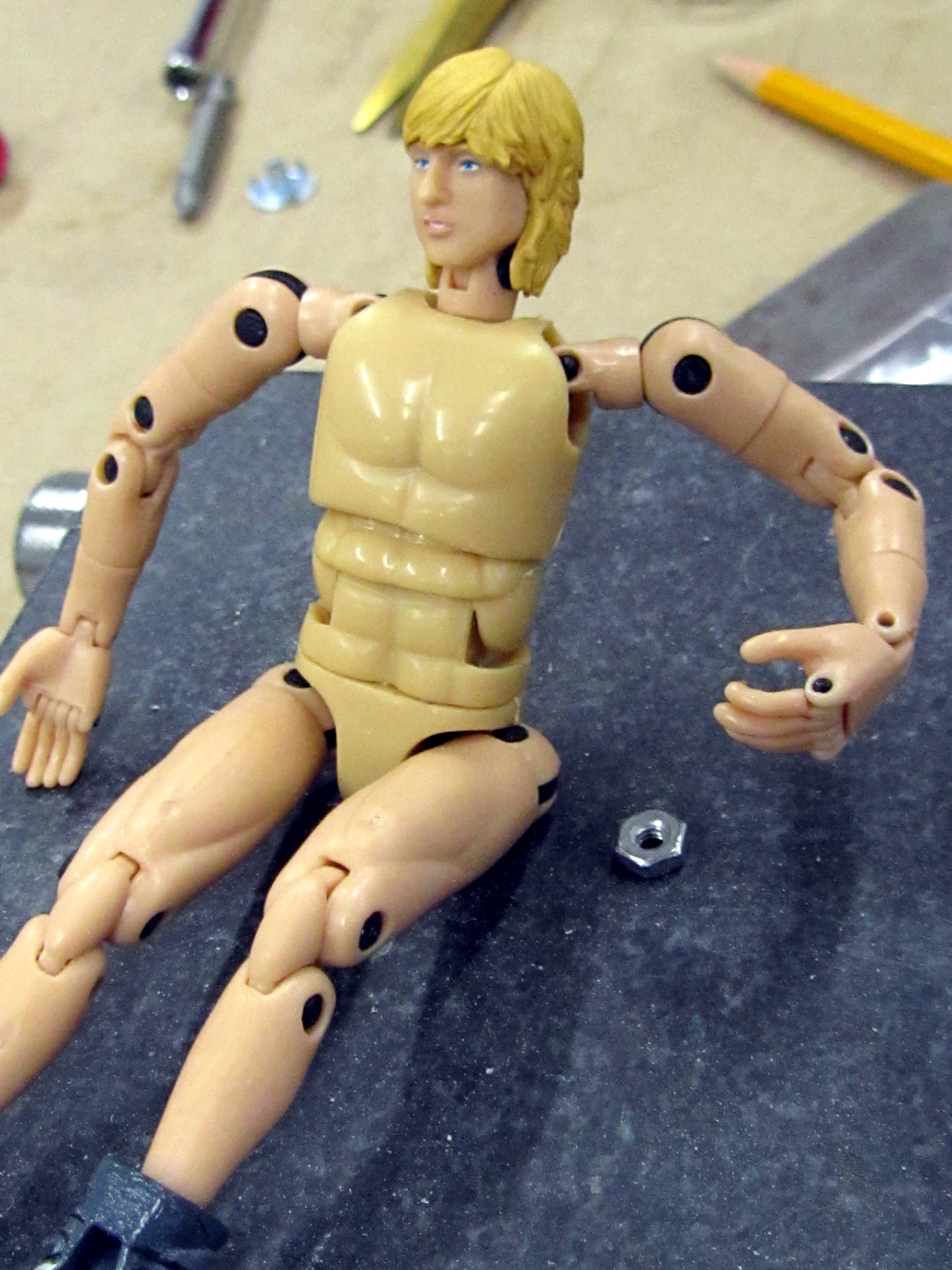 Leave your question in the comments section and it will be answered by a model maker (through me) by the end of the week. 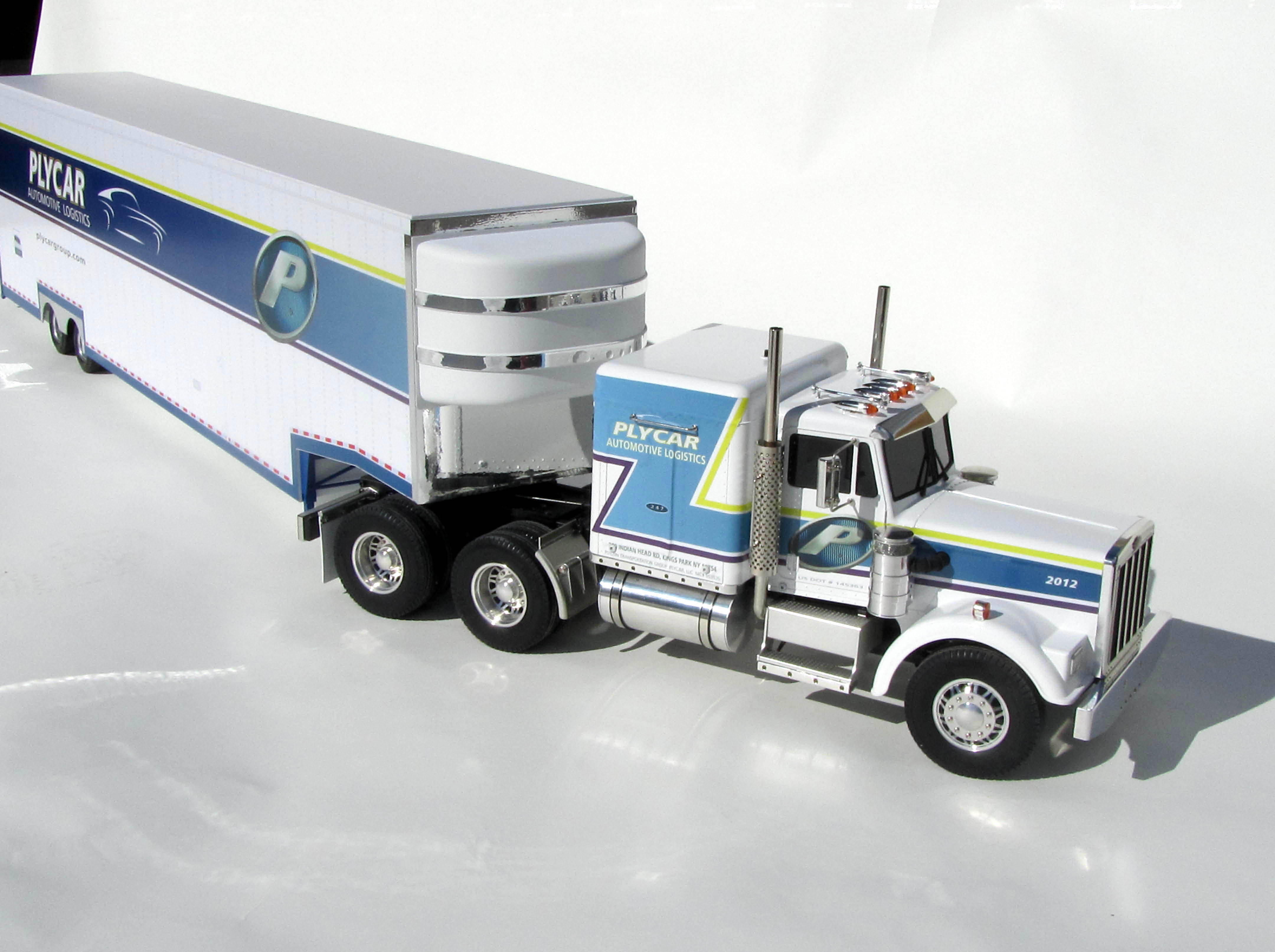 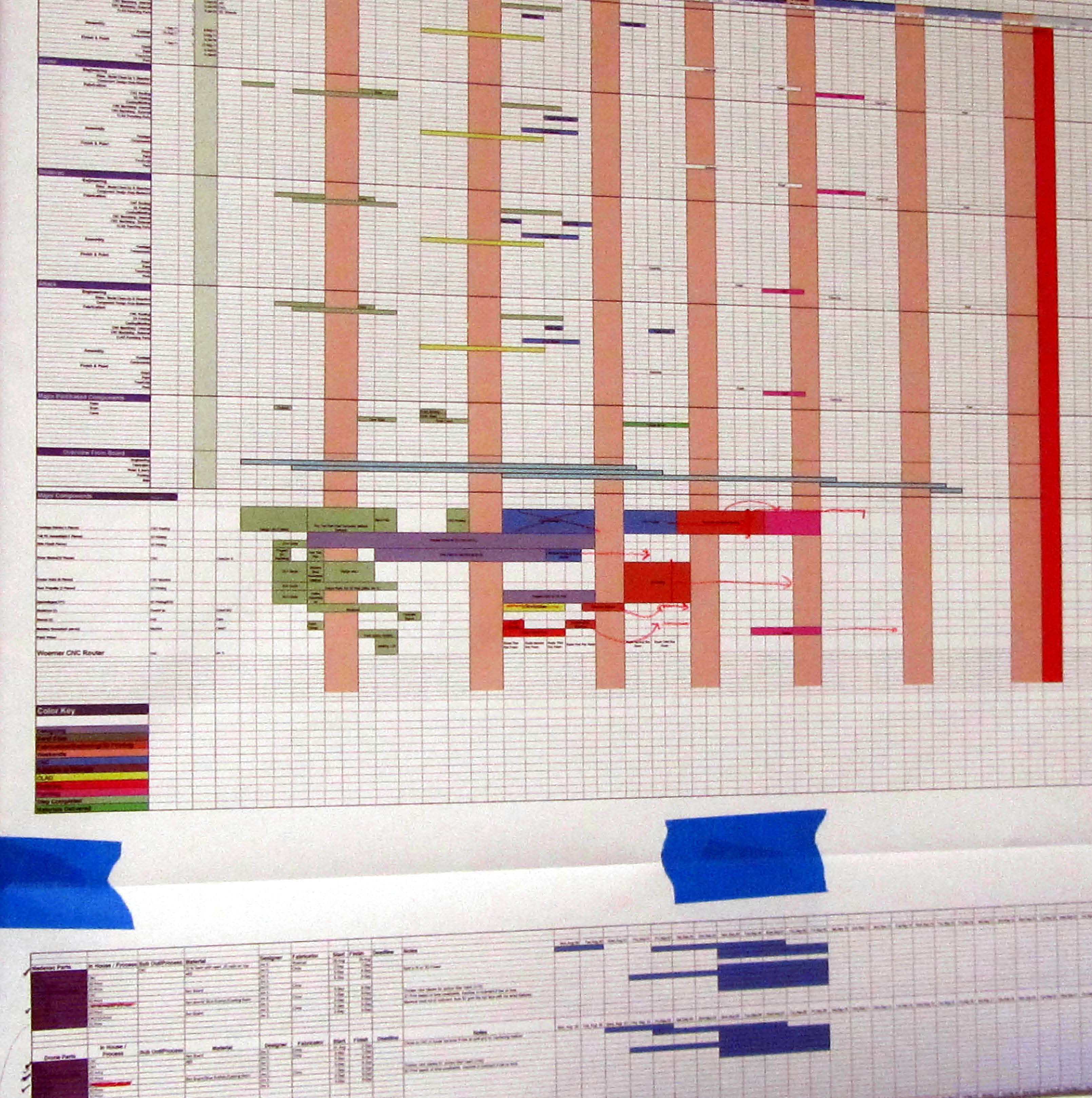 A year ago, KiwiMill documented a 1/10 scale multiple helicopter model build, to be used as a reference in future, similar projects.

It began with brainstorming sessions to determine the materials and methods used in the process. Various approaches were suggested for going about the construction. Ultimately a design was settled upon using the same criteria as our other projects: consideration was given to the purpose of the helicopters (multiple trade show use), the scale, the amount of desired detail and a very challenging time frame of 8 weeks.

Once the over all fabrication methods were decided upon, our project manager, Dean, created a spread sheet time-line of our mission. This master schedule would be referred to throughout the project in order to maximize the time spent on each process, and to check that progress was staying on target for the due date.

Drawings were made in Autodesk Inventor for the parts that were scheduled for machining. The helicopter bodies were CNC milled in-house, starting with foam blocks. Each shape was roughly carved on the CNC router and then coated in resin and re-machined for a finer finish.

The helicopter blades were CNC machined as well. A master was created out of ren board, then molded and cast into multiples and painted.

More detailed appendages were created with our 3D printer. These included the blade hubs, rear props, camera turrets and missiles:

The helicopter model parts were then assembled using a variety of techniques. Because the helicopters needed mounting points for display, a sheet metal skeleton was designed for each body to form around. This gave our model makers  a secure place to attach aluminum block mounts with brass sleeves, using bolts. Other parts were assembled using resin and solvent.

A special fastening method was used for the helicopters involving magnets. Magnets allowed for parts to be assembled and disassembled with ease by the client, and were used in the rotor blades, props & mounts.

In the final days of the project the helicopters were painted. The process required a look back at the original files that were provided in order to determine the exact location of the windows. Measurements were taken off the drawings to be used as reference points, but the final placement was done by eye. The helicopters were masked off and brought into the spray booth for application.

The last, yet very important, consideration that went into this project was the design of each case that would house and transport the helicopter models to various trade shows.  These road cases were custom created to fit each helicopter model  and its particular appendages. Padded jigging was built for the bodies to nestle into, along with designated locations for each removable part.

A couple of the finished products: