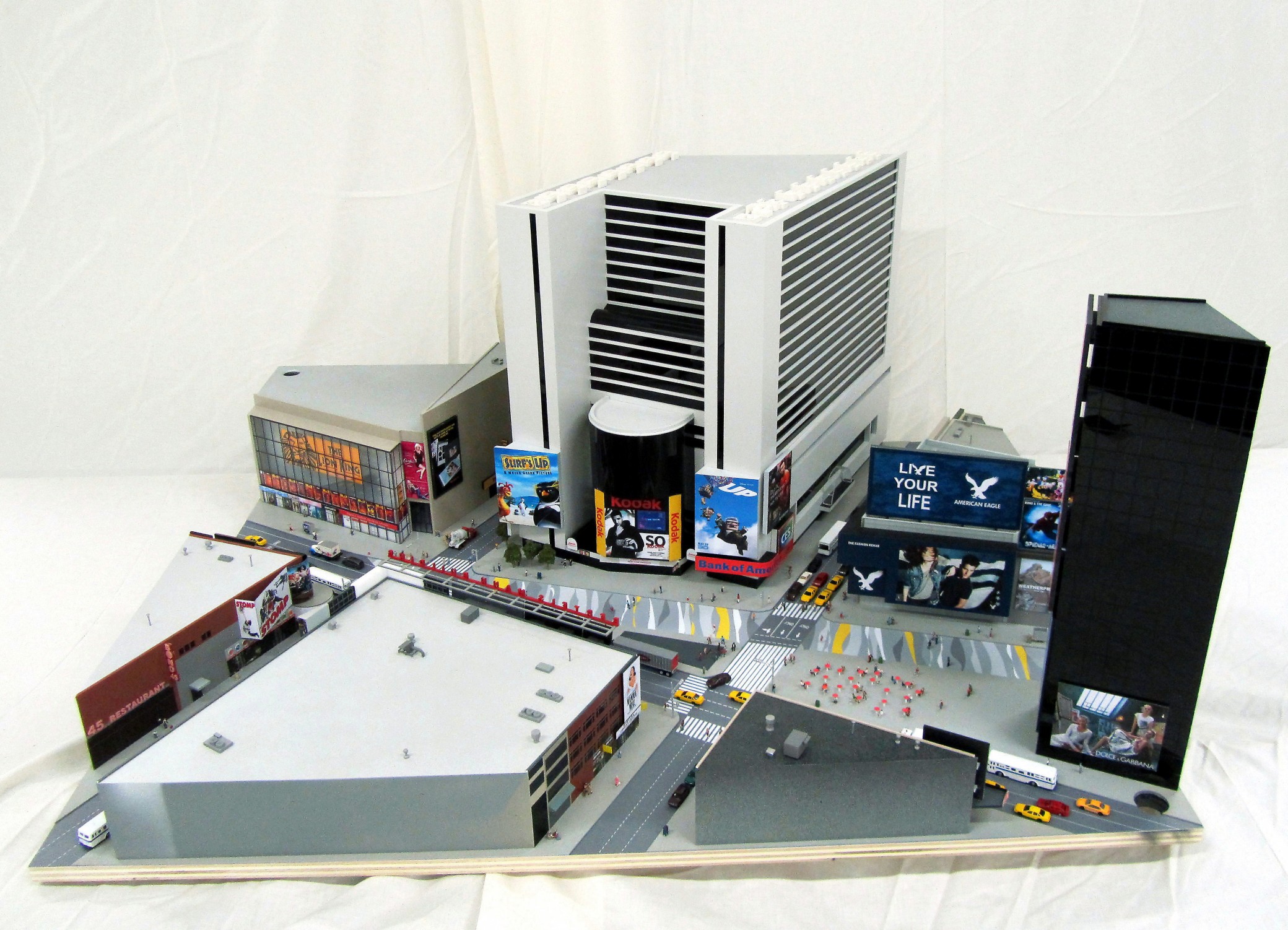 KiwiMill created 4 distinct model displays for our client, MSM, designers of the Kodak  trade show exhibit at CES 2011. The purpose of the displays were to highlight the motion capture abilities of newly introduced cameras. Trade show participants could explore highly visual scenes through the camera’s lens while visiting the Kodak booth.

Our model makers were given the task of designing four separate model displays incorporating motion, color,  lights and intriguing visuals. The themes were the following:

Check out this Kodak video of the 4 models in action at CES 2011:  http://www.youtube.com/watch?v=ZeSjuggYASI

In the coming weeks we will look at each project more closely as it was assembled in-shop.